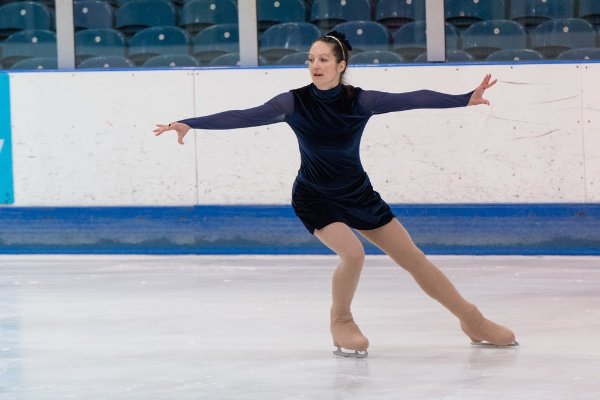 Successful first competition for the club!

The London Adult Figure Skating Club held its first ever competition (and on-ice event) at Lee Valley Ice Centre on Sunday 13th July, 2014. Many excited, sparkling competitors attended the event, and for many of the skaters it was their first competitive figure skating experience. Although most of the skaters were London-based, skaters from other cities were warmly welcomed. We were very pleased to see several of our most keen participants who travelled all the way from Sheffield — skating road trips are always encouraged!

The competition aimed to encourage the development of essential performance and skating skills. The field was split into levels based on the Spin, Jump, Spiral model, which put on display the impressive range of abilities within the adult skating community.

The first category for our event was ‘spin, jump, spiral 1’ which required a three jump, an upright spin, and a spiral. This was won by Ian Swanson from Alexandra Palace, followed by Peter Hambleton — our oldest competitor at the age of 64. Peter’s spiral is AMAZING!

‘Spin, jump, spiral 2’ followed, which required an outside edge spiral, Salchow or toe loop, and an upright spin. With seven entries this was the most competitive category and was won by Stephanie Sundier, club vice chair and another Ally Pally skater.

‘Spin, jump, spiral 3’ required a spiral sequence, a loop or flip jump, and any basic position spin. This was won by Sally Moulsher who had a very worthwhile journey from Sheffield!

Perhaps the bravest skaters were the beginners — competitors yet to complete Skate UK Grade 10 — who were required to perform forward crossovers, a forward drag, and a two foot spin. This was won by Tegan Moot who also trains at Ally Pally.

The event was an excellent opportunity for skaters from all over the London area, and indeed the country, to meet and support each other — there was plenty of cheering for and enthusiasm from all the participants!

The competition was held with the generous support of our event sponsors LondoneBelle, the UK’s exclusive Zuca bag distributor, and Sk8 Bling, the Lee Valley Ice Centre based skate shop, who both also donated prizes for the post-competition raffle.

For more information please find us on Facebook or check out this website. You don’t have to be a member to be added to our mailing list and receive updates on club activities. We want to be accessible to as many people as possible, so membership costs just £20 per year. Please contact the club at londonadultFSC@gmail.com with any questions! 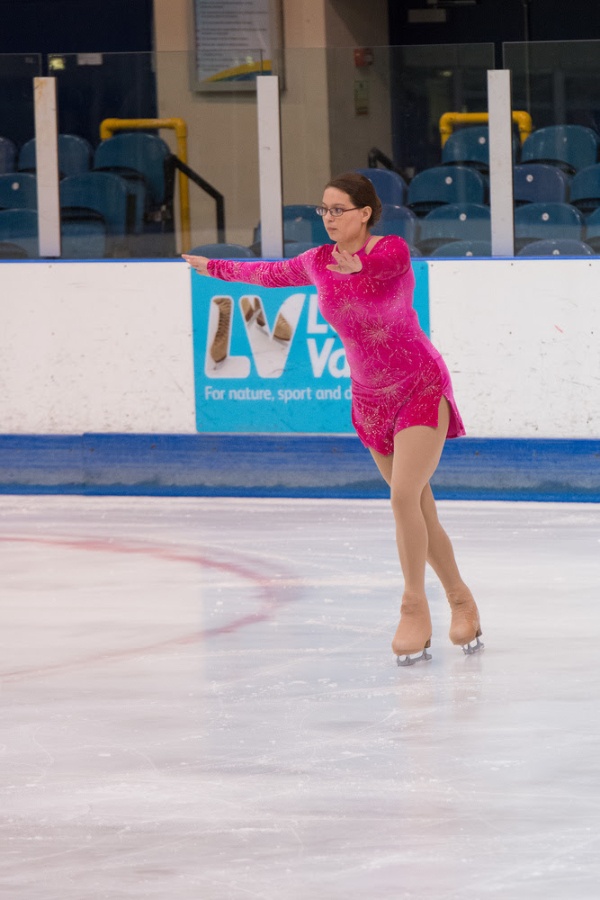 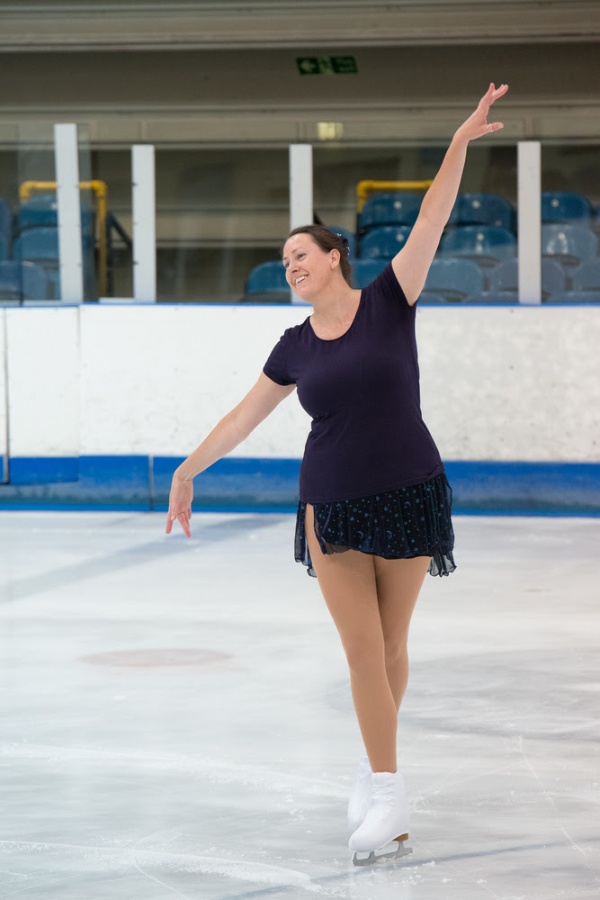